19 Computing is based very close to the centre of Portsmouth just behind the Matalan store in Durham Street which is just off Arundel Street near the main Post Office. 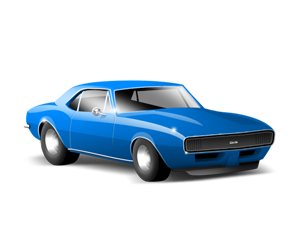 For those using a satnav our postcode is PO1 1NR but be aware this often takes you to the back of our shop in Bridport Street rather than the front. The correct street name to enter is Durham Street and this makes it easier to find.

We have parking outside 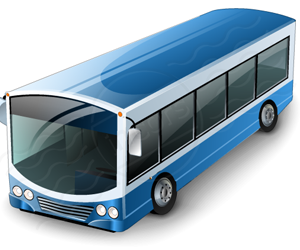 Stagecoach Bus No 21 takes you the closest to us. The bus stops going both directions are on Arundel Street near the Post Office. From here it is a 5 minute walk to Durham Street.

Stagecoach Bus No. 23 and 700. The closest bus stops are at the bottom of Commercial Road near Portsmouth & Southsea railway station. From here it is an 8 minute walk along Arundel Street past the post office and into Durham Street.

First Buses. Closest bus stops are at the bottom of Commercial road and a short walk along Arundel Street until you get to Durham Street.

We have parking outside 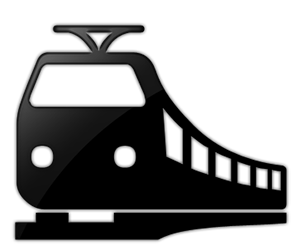 When you get to Durham Street we are located at the very end of this short road where the road bends to the left by the railway.